Let's do it Together!

So...  I don't much like attention.  That's strange as a musician right? Gotta get up and play... So I haven't much wanted to bring attention to myself and all that came with cancer; treatments, side effects, and all that.  It sucks.  Everybody knows it sucks, or at least has a vague understanding that it sucks which is really based on how much they measure "suck" in their own lives.  The wall street banker who kills himself after losing his wealth probably has a totally different opinion on what *I* would consider reasonable cause for throwing oneself off a roof. =/
So...  I've never felt much like talking about the last 6 years in detail because it seemed selfish.  Who wants to hear a bunch of complaints? I don't much see the point in complaining because it doesn't seem to change anything.  I thought it best to just get past all of this and help people best by getting healthy again.
So...  I keep getting told by nurses and friends and strangers and role models that I should share some of what I do to deal with this mountain of garbage that's been thrust upon me.  I keep being told that what really might help other people isn't seeing me healthy but seeing what I do, what I go through, what all those treatments might look like, and having an inside look into at least my side of the unknowable future of treatment.
So... In Exodus 14:21 when Moses stretches out his hand The Lord sends a strong wind from the east all night to split the red sea.  My doctors, my mom and dad, my friends, my medications, the strangers that support our family, the prayers from churches, the constant support from relatives....this is the east wind that God has been sending me and I want to share that; when a doctor tells me I'm going to die and the cancer is going to kill me, yet I'm still here 3+ years later.  When they prepare ICU to accept me because my lungs are so bad, but I start breathing on my own without oxygen supplementation.  When they say I'll never clear an infection yet I do. I might sound crazy to a lot of you out there when I say that I know God is with me in all this but at the center of the Christian message is Christ who conquered death THROUGH it, not by avoiding it. By the Grace of God I am who I am and these years I've gotten more stubborn, angrier, more depressed and apathetic....but that east wind is always there for me; in my mom who carries me, my friend Henry who spends time with me, finding a new drug that heals me... So to anyone that doesn't share my faith I hope you don't turn away and we can learn from each other's experiences and maybe figure out new ways to deal with our respective diseases!
So...  Why am I writing this now?  I think part of it is the loss of a friend recently, Cameron Huster Beck.  You can read a good write up here on her life.  She passed away recently.  I knew her from when I sang in the choir at First Presbyterian in DeLand.  When she heard about me getting Hodgkin's she reached out and offered encouragement and let me know about her own struggles with Leukemia and we would encourage each other in our walk with God; trying not to be to each other like Job's friends in the Bible, but give each other an outlet and say, "This really sucks!!! I know God has a plan but this really REALLY sucks!!!!"

She was in the hospital recently and reached out to me to see if I had any advice and we wrote back and fourth a few times before, Ironically, I had to go to the hospital the following week for similar pulmonary problem. I never got the last message she wrote me until I was released and she was already at home with God...
God put in me a very strong will to live (read; I'm stubborn as a mule).  I've always felt I was born to help people and one of the worst feelings these last 6 years is feeling totally useless.  So, for Cameron and anyone else out there whose bodies decide to go homicidal, I want to start writing down the drugs I take, the diseases I have, and the experiences of it all in hopes that it might help someone out there maybe beat the terrifying odds the doctors give you and maybe turn your face towards that east wind!
If you happen upon this page or any other just throw a comment down and I'll be glad to write whatever I can on the matter :D 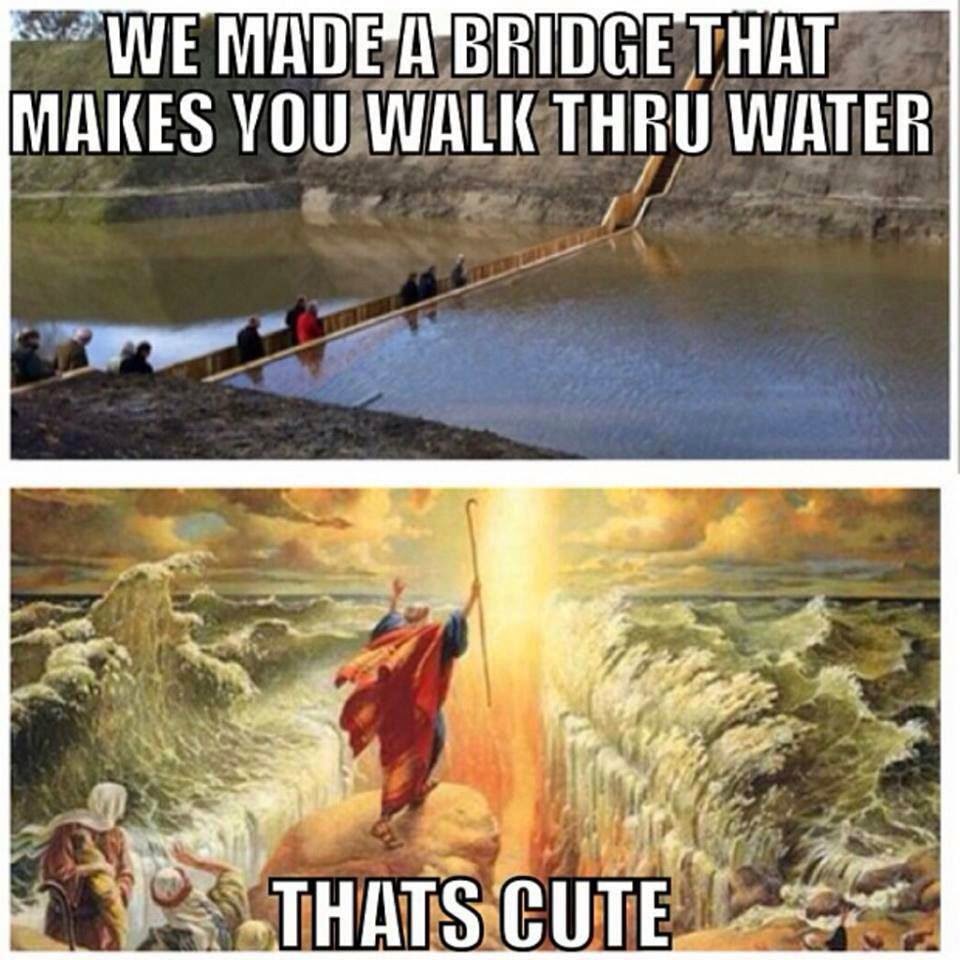